1. Pharmacognosy, especially in plant anatomy for crude drug regulations applying to the standardization on Japanese Pharmacopoeia.

Research in our group is focused on Pharmacognostical studies by means of morphological and anatomical methods through microscopy including LVSEM (Low Vaccumed Scnning Electron Microscopy). And comparative ethnopharmacognosy by field investigations, especially in the present market in Japan, China, and other Asian countries. Herbology, so called “Pentsaology (Bencaoxue in Chinese, Honzogaku in Japanese)” is also one of our research field. I also have research interests in the field investigations on folk medicine in Saitama Prefecture, Japan, and present crude drug market surveys (Beijing in 2015, Bozhou,China in 2016). 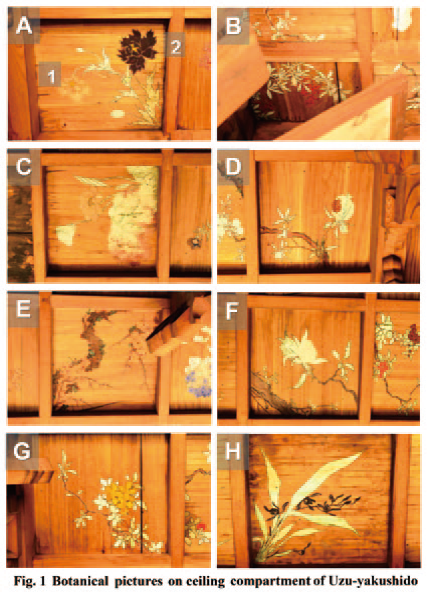